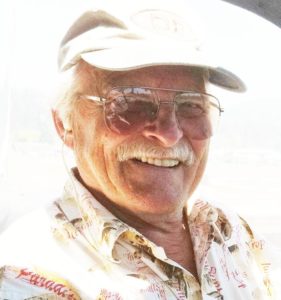 The Strawberry Music Festival community offers its deepest condolences to friends and family of beloved Sonora area photographer Dale Batchelor, who passed away at the age of 82, on Tuesday, December 11th. Dale was known locally as a documentarian and historian whose treasure trove of images not only depict the beauty of Tuolumne County, but tell a story about the special place he chose to call home. Batchelor moved from his birth place in British Columbia, Canada to Southern California as a teenager, and later relocated to Tuolumne County in 1975. During that time, Dale worked as a logger, an electrician, sound engineer for notable artists (such as John Hartford, Steve Martin, Glenn Yarbrough, and Neil Young), proprietor of The “F” Stop photo shop in Sonora, as well as being the founding father of Tuolumne County public access television. He was also the videographer at Strawberry in the mid 80’s and his work documenting epic performances from the early days can be found on his Youtube channel at https://www.youtube.com/channel/UCL-0tSlmMChgbwx4Fo4LM0Q.  Dale was a passionate advocate for the audio and visual arts, for the environment, and for the community of Sonora and he will be dearly missed. R.I.P Dale