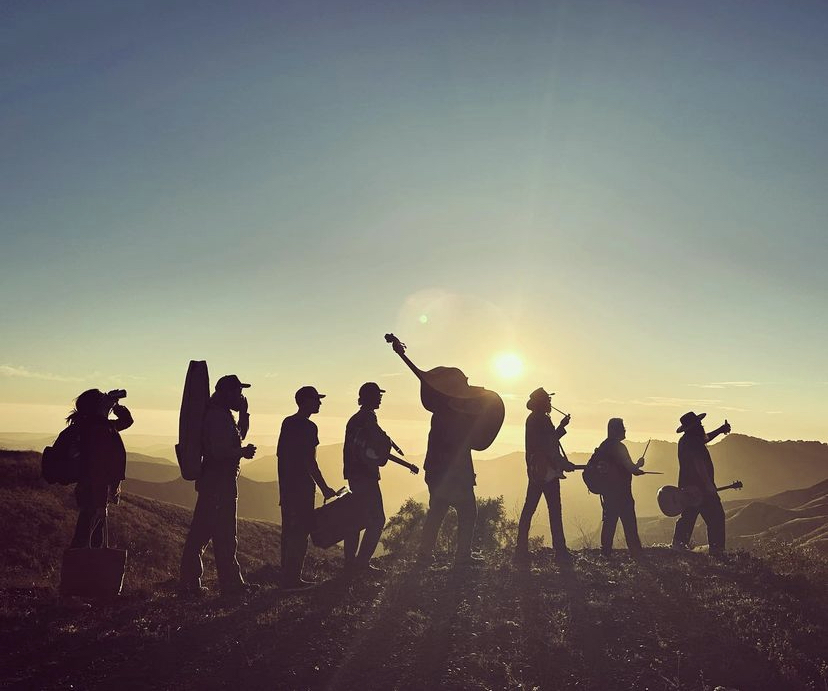 There is no question that Willy Tea Taylor’s life as a singer/songwriter was predetermined - his role realized the moment he wrote his first song. His inspiration draws from experiencing true visionaries of his genre like Greg Brown whose performance at Strawberry Music Festival inspired him into music, or from watching Guy Clark and friends sitting around the kitchen table loaded with ashtrays full of butts and half-smoked cigarettes, food, and booze on one Christmas Eve in 1975. Those guys, swapping songs without pretense, lit Willy Tea’s fire. And ever since, it’s led purpose with passion - finding a hang by curating relationships through musical friendships that get him closer to his own Clark style kitchen table.

From his early days co-fronting The Good Luck Thrift Store Outfit, to singing solo in countless cowboy bars, Willy Tea has never lost the vision. Now with his new band, Willy Tea Taylor and the Fellership, he has taken his vision of the “hero hang” on the road. The Fellership is made up of his fantastically talented buds who play Willy’s songs with a brand of reckless abandon and utter humility that spits in the face of pretense. The way The Fellership plays Will’s songs is the way they demand to be played and, in their short time together, they have been aweing every audience lucky enough to see them.