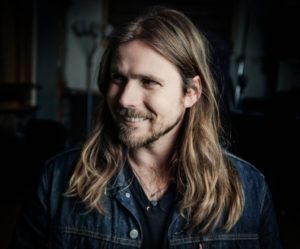 We’re so delighted to welcome Lukas Nelson & Promise of the Real for their Strawberry debut!  The buzz surrounding Lukas Nelson & Promise of the Real has been intensifying.  The 29-year old singer/songwriter/guitarist and his band mates have played hundreds of shows and major festivals all over the world and built a devoted following. Lukas’ profile started to rise when he contributed his songwriting, guitar and vocal skills to dad Willie Nelson’s 2012 album, “Heroes”. Then in 2015, life took another turn skyward when Neil Young made Promise of the Real his studio band & touring band for “The Monsanto Years”, continuing their collaboration for his album “Earth (2016) and Young’s most recent record “The Visitor” (2017). Coming of age in a celebrated musical family, Lukas Nelson learned early on that true originality is hard won, never given. Doubtlessly blessed with a measure of musical ability, it’s clear that his natural gifts have been honed by a singular devotion to craft and a deep appreciation for the sacrifice a creative life requires. Elated by the way things have come together so beautifully, Lukas is gratified that POTR have earned this moment.  Join us for what promises to be an incredible festival Friday with Lukas Nelson & Promise of the Real at at Strawberry Music Festival – Spring 2018.