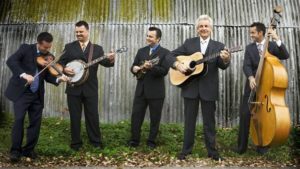 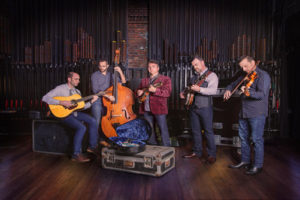 music and are well loved and respected by fans of both traditional and progressive styles.  Seven-piece, The Motet has sold out shows from Park West, in Chicago to The Filmore, in San Francisco, as well as many points in between, with their signature fusion of fiery funk, simmering soul and improvisational inventiveness.  This is how the Fall Festival lineup begins and we’re very much looking forward to sharing many more additions and updates as they occur.  Get four day camping tickets to the Fall Festival now, at deeply discounted prices, during our Short Sale, on now through March 12th. 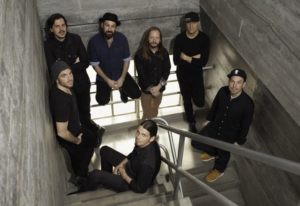