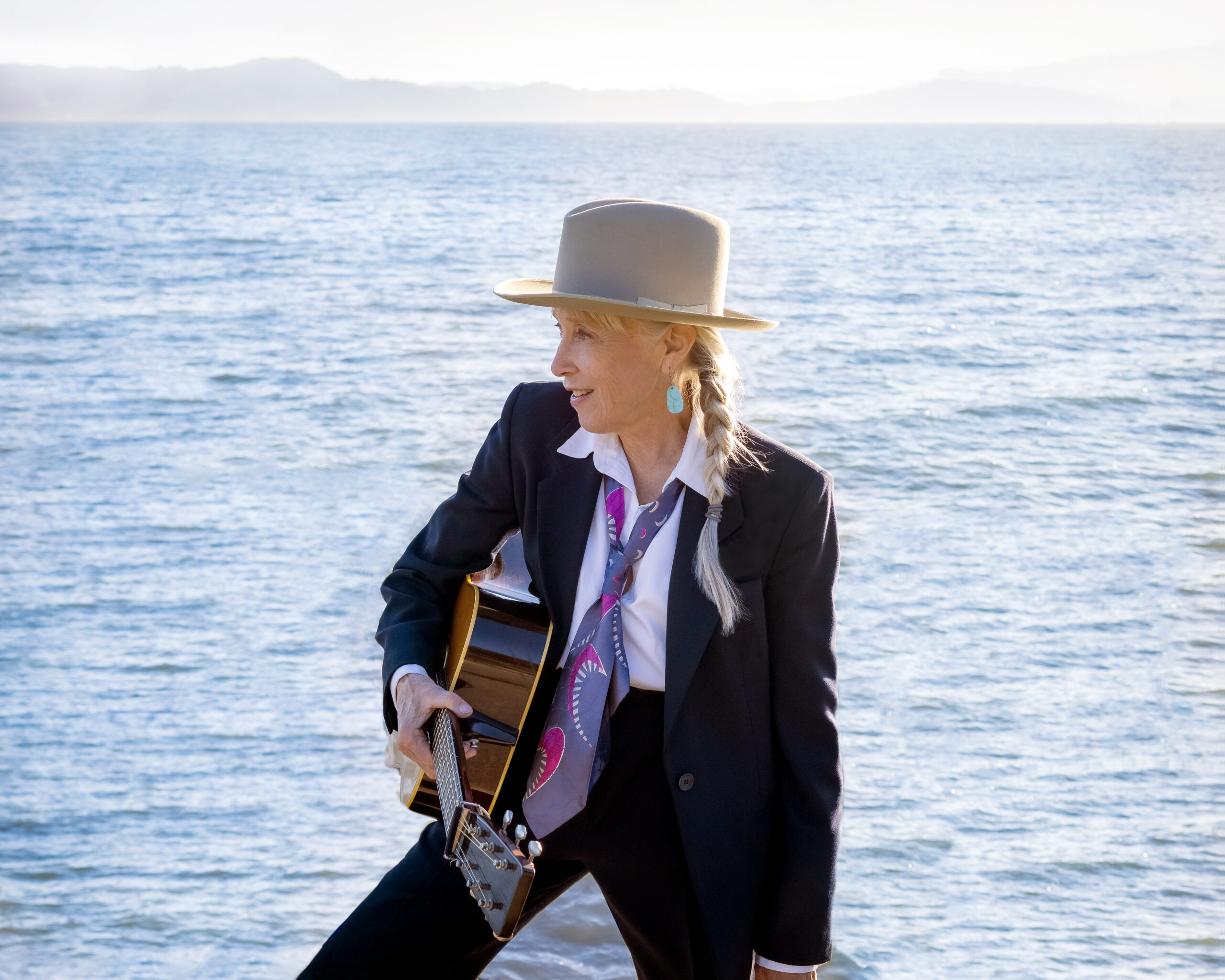 Grammy winning artist Laurie Lewis is a California legend who has a long and distinguished history in Bluegrass and Americana music. For nearly four decades, Laurie has gathered fans and honors for her powerful and emotive voice and her versatile, dynamic songwriting. She has shown how a Californian can appeal to traditional bluegrass audiences, as well as winning acclaim in the worlds of Americana and folk music. She currently tours with her all star Bluegrass band The Right Hands.