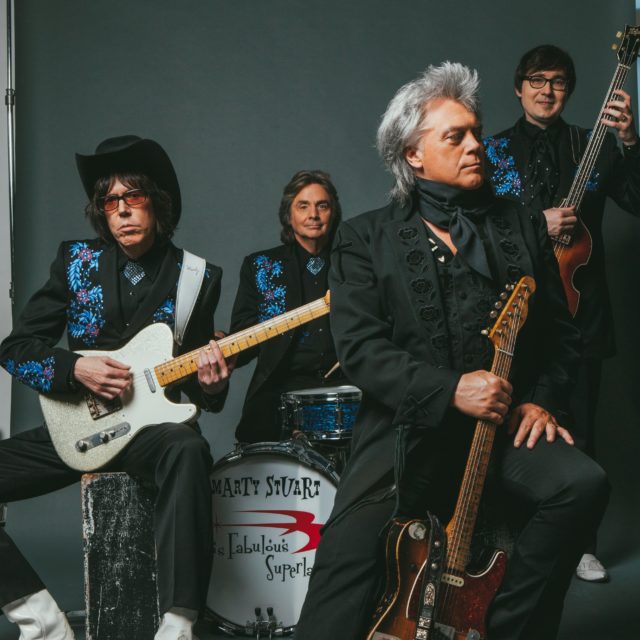 The Strawberry Music Festival has announced the signing of Marty Stuart and his Fabulous Superlatives to complete the 2019 Main Stage lineup for this year’s Festival to be held in Grass Valley at the Nevada County Fairgrounds on May 23-27.

Marty Stuart is a five time GRAMMY-winner, platinum recording artist, Lifetime Achievement Award recipient from the Americana Music Association, Grand Ole Opry star, country music archivist, photographer, musician, and songwriter. Since starting out singing gospel as a child, Stuart has spent over four decades celebrating American roots music. His teenage years on tour with bluegrass legend Lester Flatt in the ’70s were followed by six years in Johnny Cash’s band in the ’80s, and a chart-topping tenure as a solo artist in the ’90s.

Already featuring over 20 outstanding artists including Richard Thompson Electric Trio, The Wood Brothers, Peter Rowan’s Free Mexican Airforce with Los Texmaniacs, Dustbowl Revival, The California Honeydrops and Della Mae to name a few, the musical lineup with the addition of Marty Stuart will provide solid entertainment for the Festival crowd all four days. To buy tickets or to see the full Spring lineup go to www.strawberrymusic.com

Hashbrown Heaven – It’s been 13 years since Sonora’s favorite diner, Wilma’s Flying Pig, closed. If their signature dish, Hashbrown Heaven, is in your brain’s favorite foods vault, you’re in luck. That crispy, gooey, cheesy goodness (potatoes, red onion, bell pepper, avocados, salsa, sour cream & sharp cheddar) will be featured at the Breakfast Club at the Spring Festival. Dean Zaharias is picking up the spatula to serve a traditional breakfast (oh those biscuits) on Friday and Hashbrown Heaven on Saturday from 7:00 – 11:00 a.m. plus a continental breakfast both days. Sunday’s hours are TBA. Sign up to sing for your breakfast on the Hog Ranch Radio and take a trip to Hashbrown Heaven.

Today both Strawberry and Tuolumne County communities are mourning the loss of our dear friend Richard Burleigh. You may remember him and his joyful smile from the coffee booth, but Richard is responsible for bringing art and music to our mountain home for over 30 years as organizer of Fire on the Mountain and founder of the Christmas Crafts Fair, the Sonora Blues Festival and more. Richard was the first to offer a warm welcome to Strawberry into this community, and he will be missed dearly. 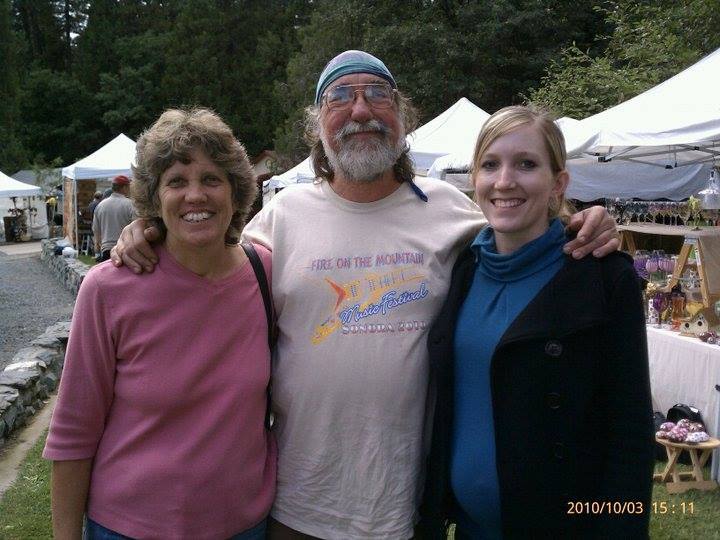 It is with teary eyed joy, we congratulate our own sweet Sarah Elizabeth Campbell for being honored with the Lifetime Achievement Award at Austin’s Music Awards last night. Sarah, you will always be in our hearts! Thanks to everyone who voted to make this well deserved recognition possible. 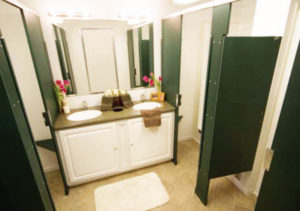 We understand access to clean restrooms and hot showers can make the difference between roughing it and camping in style. The shower trailer we used at last year's Fall Festival was such a big hit that we've decided to use it at the Spring Festival, as well. In addition to that, the folks at the Nevada County Fairgrounds are remodeling the main restroom bathhouse in the campground and we can't wait to get some pictures to share with you! 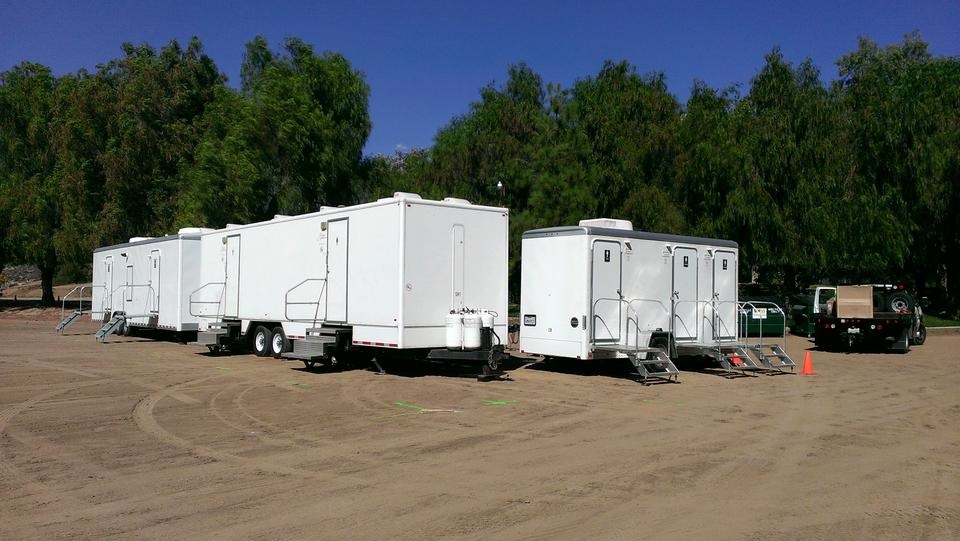