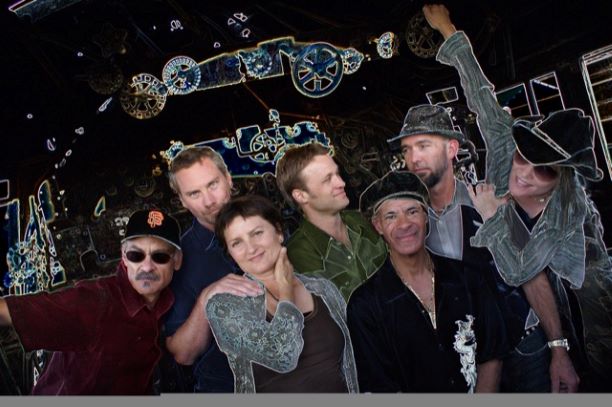 Celebrating 31 years together, Mumbo Gumbo is one of Northern California's top musical groups, with their uniquely festive roots-music sound. Their "genre-bending Americana” musical stew is a combination of soul, zydeco, folk, blues, rock, Cajun, and country. They are an institution on the NorCal concert scene, having received numerous awards for their musical stew, and they always make sure to leave their audiences dancing their hearts out. Mumbo Gumbo has built a reputation not just for danceability, but for creative depth…releasing nine albums of original music and performing thousands of shows for devoted fans of all ages. From festivals to intimate settings, from park concerts to parties, this group of musicians creates community wherever they go.